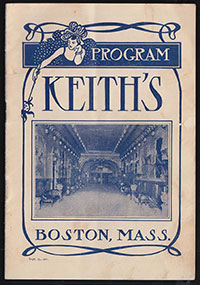 With Teresa determined to sing on the vaudeville stage, she was looking for work in what was viewed as a more wholesome environment than the entertainment that had gone before. Vaudeville began in the 1880s and ended in the 1930s with the advent of widely distributed film and radio. The Life Fantastic is set in 1913, so vaudeville was in its heyday. Here’s a short history quoted from Virtual Vaudeville, University of Georgia, sponsored by The National Science Foundation.:

“Vaudeville appealed to a broad cross-spectrum of the public, representing every class and ethnic group. The wealthiest patrons could purchase exclusive box seats or seats in the parterre, while working class spectators could purchase inexpensive seats in the galleries. Vaudeville had something for everyone, and particular acts in the vaudeville lineup appealed differently to different groups in the audience. Irish comics and tenors, for instance, found a ready audience among the “lace curtain” Irish in the audience while WASP mothers out shopping with a child might prefer the circus-like entertainment of an animal act or juggling. 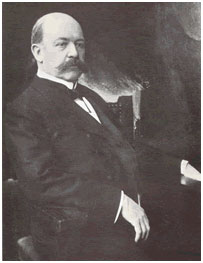 “Producers such as Tony Pastor in the 1880s and especially B.F. Keith and E.F. Albee in the 1890s gave birth to vaudeville by turning these earlier forms of variety theatre into “respectable” family entertainment. This transformation was not an easy one. For example, Douglas Gilbert, in American Vaudeville (1940), describes the challenge Keith and Albee confronted when they first opened the Bijou Theatre in Philadelphia in the late 1880s:

“[Boys in the gallery] screamed at acts, shouted obscene epithets at girl performers, and otherwise made life hell for actors and more orderly patrons. To curb them, Albee insisted that caps be removed, forbade smoking, and banned all whistling, stamping, spitting on the floor, and crunching of peanuts.” (206)

Teresa chose to go on stage in vaudeville where the audience was more genteel and more likely to appreciate a singer of popular songs.