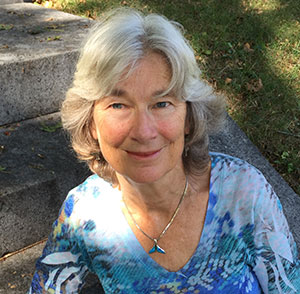 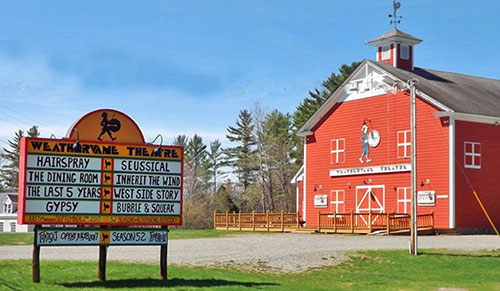 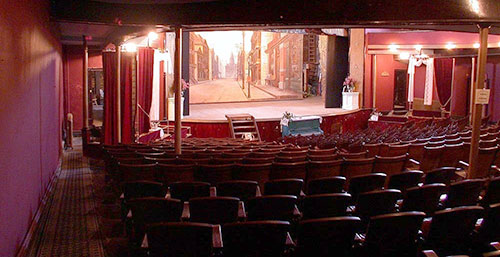 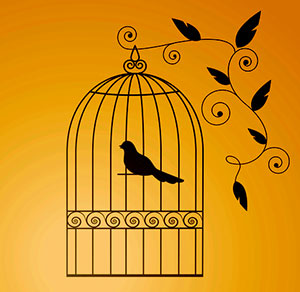 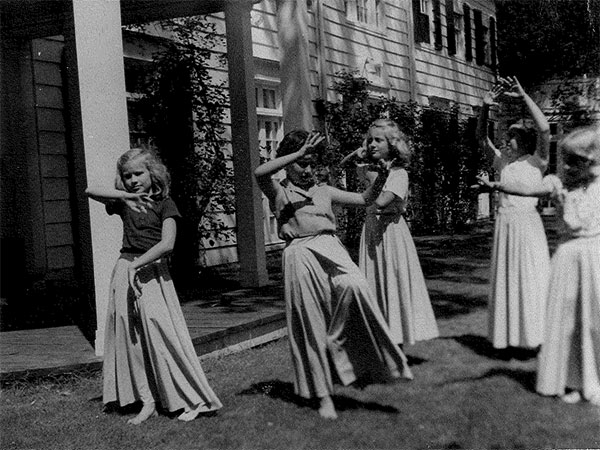 Many years ago, a little girl was born in Vermont. As she grew, she loved to make up stories and act them out. She enjoyed singing, dancing, and dressing up as the characters from the stories that she and her friends created. They might be royalty in the Middle Ages, or Greek goddesses, or Vermont farmers, or female versions of the characters in The Little Rascals. Like her mother—a professional dancer—the girl liked to tell a story through movement and music.

That’s me on the far left. I have no memory of what the dance was.

In Junior High, the girl’s dramatic play turned serious. She sang the role of Mabel in Gilbert and Sullivan’s operetta, “The Pirates of Penzance,” and performed in neighborhood plays. In high school, she had the lead in an old-fashioned melodrama (“Ghost Train”) and was president of the Drama Club. She went to theater school in New York City after high school, coached kids in drama during her college summers, and dreamed of a life onstage.

How does this story relate to a novel about vaudeville, which takes place more than a century ago—when stars like Eva Tanguay, George Walker, and Bert Williams were all the rage?

Follow my blog to find out! I’ll be sharing information about the history of vaudeville, the suffrage movement, and the fight for racial and gender equality over the coming months.

Learn more about my newest book, The Life Fantastic. 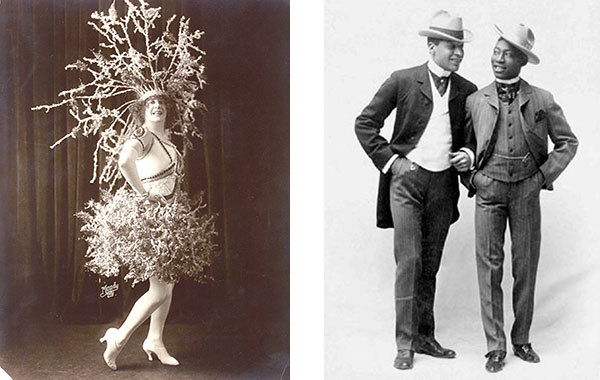