Marvin Jones and his son Pietro are two of the characters in The Life Fantastic. An African American father-and-son dance team, they appeared on vaudeville stages across the United States. In spite of challenging color barriers in place throughout the country, they learned the unwritten rules and abided by them so that they could continue to perform. 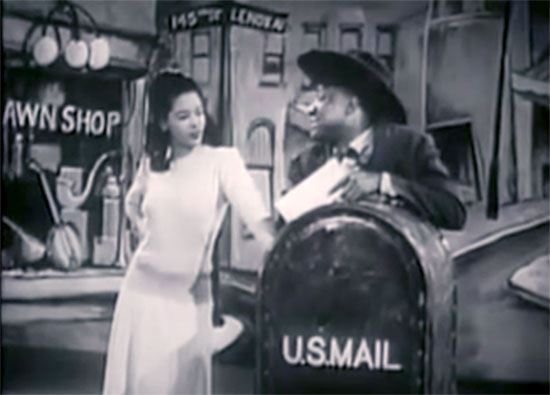 Popular comedian Dewey “Pigmeat” Markham is featured in the PBS documentary, “Vaudeville,” in a 19-minute segment on blacks in vaudeville.

Learn more about the challenges presented to black performers on this segment from PBS’ Vaudeville on “Blacks and Vaudeville,” narrated by Ben Vereen. This segment also focuses on successful black performers such as the Nicholas Brothers (whose dance routines are similar to those performed by Pietro and his father), and the comedian Bert Williams, who some called “the Jackie Robinson of show business.”